Data from IPSYCH study shows the relevance of pharmacogenetic testing 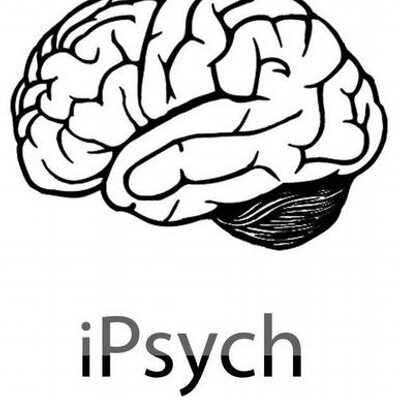