Nearly 30% of children could benefit from study finds

Manzi teamed up with Dianbo Liu, PhD, Karen Olson, PhD, and Kenneth Mandl, MD, MPH, in the Computational Health Informatics Program (CHIP) at Boston Children’s. Together, they analyzed pharmacy claims from more than 2 million people nationwide, including more than 400,000 children.

“As our understanding of the impact of pharmacogenomics on safe medication use has grown, we wanted to understand how many patients this knowledge could benefit,” says Manzi. “With the expertise of CHIP and this large claims database, we could begin to answer this question.”

Knowing a patient’s genetics could prompt a medical provider to choose a different drug, change the dosing regimen, or provide closer monitoring to make sure the drug is working and not causing harm, says Manzi. 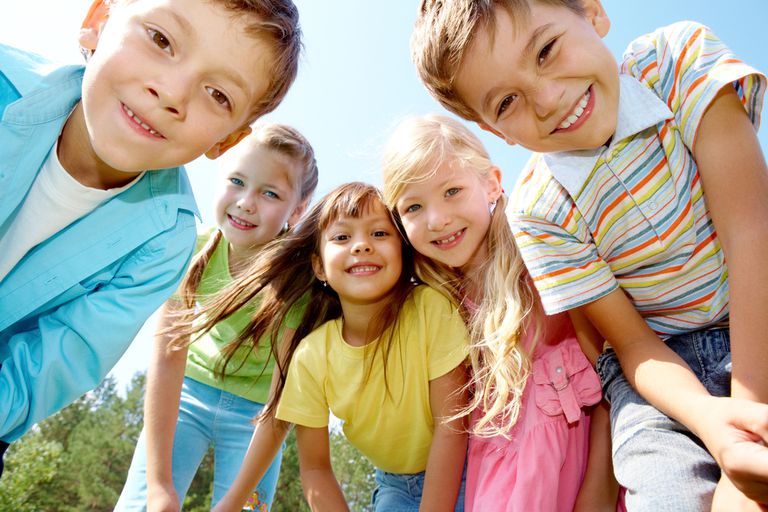